From the Laconia Daily Sun, Thursday September 24, 2015 who help her with the tournaments and thanked Linda Knott and Kendra Deal of LPL Financial for their support.
The Bank of New Hampshire and Meredith Village Savings Bank are major sponsors for the tournament, according to Fox.

This author hasn't written their bio yet.
has contributed 1 entries to our website, so far.View entries by 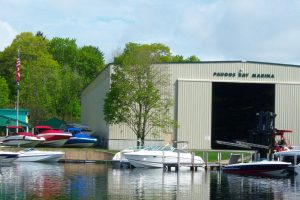 We've been BUSY getting ready for spring and now that[...] 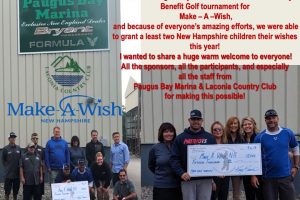 Thank you to all who play, participated and supported the[...]

Your email is safe with us.